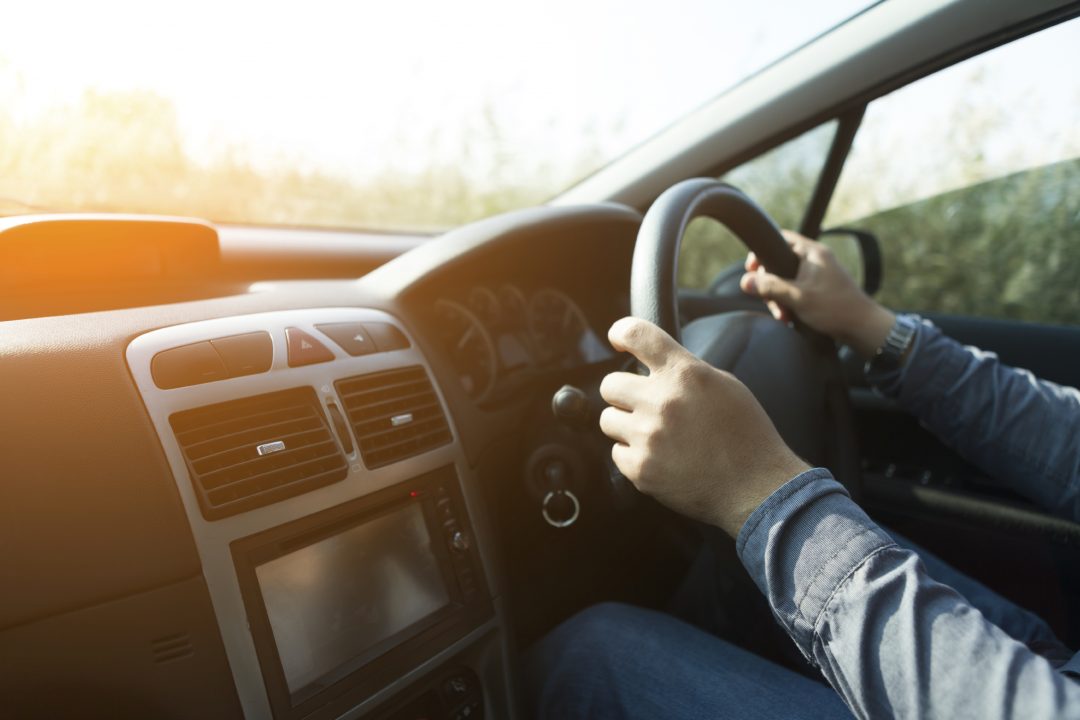 A high-profile campaign, known as #StopTheCrash, has been launched with the aim of promoting autonomous in-car safety features to further help prevent any incidents on the road.

Car buyers are being urged to put safety over style when purchasing their new car, as the campaign launched at the London Motor Show on yesterday.

Drivers are being asked to consider three things when scouting for a new car: whether it has autonomous breaking, what Euro NCAP score is has, and what optional extra features are on offer that will increase their safety.

Thatcham Research, an organisation dedicated to safety and security, have teamed up with safety manufactures Bosch, Continental and ZF TRW, are aiming to raise awareness of the benefits and important of safety systems in partnership with Global NCAP (Global New Car Assessment Programme).

David Ward, Secretary-General of Global NCAP, states; “Autonomous Emergency Breaking as standard should be the number one priority for anyone choosing a new car.”

So far autonomous emergency breaking systems is standard on only 17% of new cars that are sold in the UK. The groups mission is to make car buyers aware that they should be more mindful of the safety equipment that their new car offers.

With heavy backing and their open #StopTheCrash campaign, the group are hoping that more cars will adopt the technology and that it’ll reduce some of the most common kind of accidents.

“The technology is already available in one form or another from almost every car manufacturer,” stated David Ward. “In the absence of legislation to make it mandatory, we are encouraging consumers to use their power of choice to ensure that every new car coming onto the road has this life-saving feature fitted.”

Manage Cookie Consent
To provide the best experiences, we use technologies like cookies to store and/or access device information. Consenting to these technologies will allow us to process data such as browsing behavior or unique IDs on this site. Not consenting or withdrawing consent, may adversely affect certain features and functions.
Manage options Manage services Manage vendors Read more about these purposes
View preferences
{title} {title} {title}