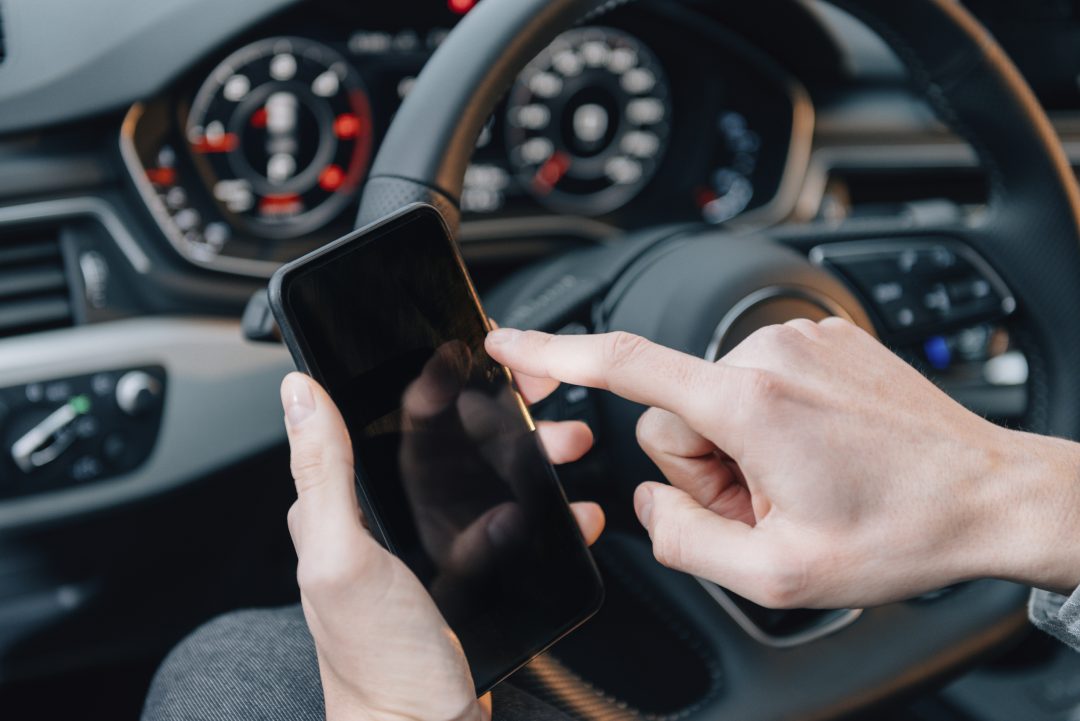 A survey run by RAC, a breakdown and car insurance company, shows that 64% of motorists stated that in the last hour they spent on the road they saw at least one driver fiddling with a mobile phone while at the wheel of their car in stationary traffic.

Of the 64% of the 2,000 plus that undertook the survey, 6% of those admitted that they saw between five and seven drivers breaking the law, with the rest stating that they saw one or two. Only 26% of those who were surveyed said that they did not see anyone with a phone behind the wheel.

The survey showed that 16% of motorists questioned said that on every journey they make they see other motorists looking down while in traffic, as if they were looking at their phone or another device. The results showed that the remaining motorists agreed that they see this happen less frequently.

When the survey asked about the motorists own actions, three in ten people said that they have previously used their mobile phone at the wheel, while 29% admitted they do it occasionally and the other 1% claiming that they use their phone on most journeys.

The RAC found that 61% of the ones that stated they occasionally committed the crime was to make a short call, while around half of those who admitted that they do it on most journeys in order to check email or send a text message.

When addressing the discovery RAC spokesman Simon Williams said: “Thirteen years after the introduction of the current law forbidding use of handheld phone at the wheel of a vehicle, this behaviour is far from being stamped out. In fact, the results of our research suggests the problem has got worse rather than better”.

Perhaps unsurprisingly 50% of those who were surveyed claimed they mostly see drivers under the age of 40 committing the act, while almost a third stating that they see drivers of all ages.
When addressing why using a phone behind the wheel is a law that is often challenged by motorists, Williams states: “The lack of a high profile advertising campaign similar to the ones targeting drink-drivers and speeders has not helped, nor has the decline in the number of roads police officers as there is very little fear among offenders of being caught”.

The current fine for using a mobile phone at the wheel is three penalty points and a £100 fine.

Addressing whether the fine needs adapted Williams said: “The Government is looking at increasing the penalties for using a handheld phone at the wheel, and whilst this is welcome, there has to be a similar effort put in to enforce these laws. Worryingly, the most recent data indicates that the number of fixed penalty notices issued has declined. And, with illegal phone use at epidemic levels now is the time for the Government to find the money for a high impact public awareness advertising campaign.”